Dr De Wet believes in practising evidence-based medicine. His surgical philosophy stems from a lecture he attended as a student.

“A good surgeon knows when NOT to operate on a patient”.

This implies that just because one can do a specific surgical procedure, doesn’t mean the patient needs the surgery. 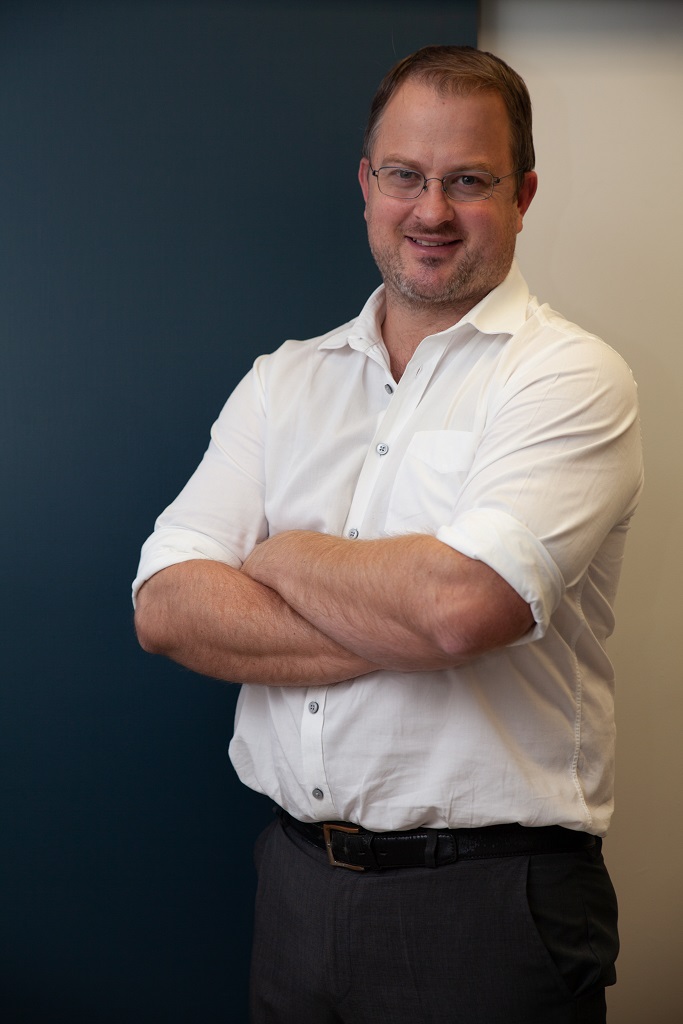 Dr Ernst De Wet was born in Namibia and grew up in the towns of Douglas and Kimberley, in the Northern Cape. He completed his secondary schooling in Bloemfontein, the capital city of the Free State province.

He completed his MBChB degree at the University of the Free State in 2005. He did his 2-year internship in Port Elizabeth, followed by community service in the South African National Defence Force, stationed at the Area Military Health Unit in Port Elizabeth.

Having a keen interest in urology since being a medical student, he was fortunate to get the opportunity to work as a medical officer in the department of urology of the Port Elizabeth Hospital Complex in 2009, a position he held up until 2012. He moved to Cape Town in 2012, to start his formal training as urologist at the world-renowned Groote Schuur and Red Cross Children’s hospitals and University of Cape Town. He obtained the degree as a fellow of the College of Urology from the Colleges of Medicine of South Africa in 2018, followed by a Masters in Medicine in Urology from the University of Cape Town in 2019. He received the President’s medal at the bi-annual South African Urological Association Congress in 2018. This medal gets awarded for the best research by a registrar in urology.

He was appointed part-time consultant and senior lecturer at Groote Schuur Hospital and University of Cape Town in 2019. He is still actively involved in training and teaching of medical students and registrars in the division of Urology. He is currently part of the urological oncology firm, where he is involved with surgical procedures performed for cancers that involve the urological organs. He also consults and teaches in the general and stone clinics at Groote Schuur Hospital.

Being involved in academia, Dr De Wet frequently attends congresses and seminars, both locally and internationally. He regularly gives academic talks and actively participates in the weekly webinars hosted by the Division of Urology at University of Cape Town. Dr De Wet offers a general urology service, including but not limited to:

-Endoscopic and percutaneous management and work-up of renal stone disease

Choose one of the following options:

Important – if you feel that you have an urgent problem, rather phone the practice number during office hours, alternatively contact the emergency centre at Mediclinic Louis Leipoldt on (021) 957 6000.